Ace dancehall singer and songwriter Blackface has lamented that celebrities are not doing anything to stop the alarming rate of killings in the country.

He said, instead, a lot of celebrities are claiming that they have helped some victims just to gain public praises for political reasons.

The singer who hails from Agatu, Benue state, same state as former group singer and rival 2Face Idibia, said this in a chat with Punch’s Saturday Beats.

He said, “They have killed a lot of people from my village, Agatu, in Benue. They have also killed people in Makurdi, and other places in Benue; then as they move up north to Adamawa, the trail of dead bodies continues.

“It does not affect my state alone. Sadly, the musicians are not doing anything about it. Some musicians just claim that they help victims either to gain public praises or for political reasons.

“Why can’t we come together and think of ways we can stop the killings probably by staging a concert?” he queried 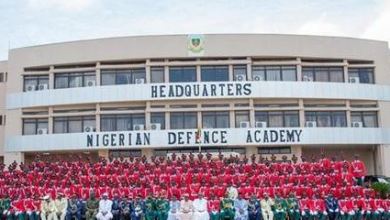 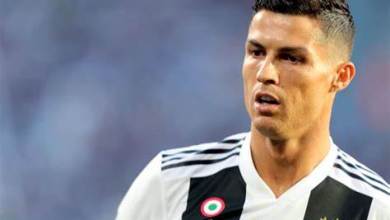 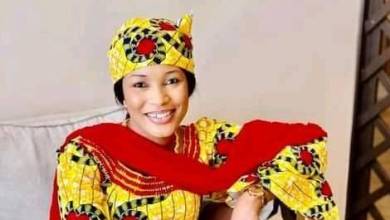